Yesterday, BBC1’s Panorama ran a programme,  “Why Mum Died: Britain’s Sepsis Crisis” as the result of journalist Alistair Jackson’s two-year search for the truth about how his feisty mother, who should be recovering from a heart attack, died.

In the UK, more than 44,000 deaths happened every year – more than heart attacks or any individual cancer – from sepsis. And of these, an estimated 14,000 are preventable because hospitals are failing to identify it. According to Jackson, 14 hospital trusts in Britain are failing to diagnose as many as half the cases of sepsis – and even then it is clear that many hospitals are failing to administer antibiotics in good time. Yes, because doctors are afraid to over-prescribe antibiotics and they are also reluctant to send patients over to emergency wards in hospital which are often over-crowded. 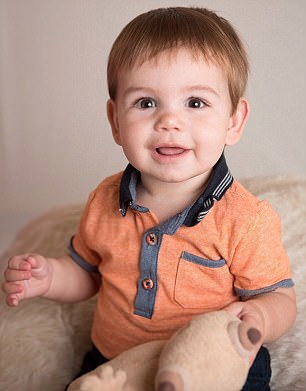 For his mother Melissa, the pain is compounded by the fact that the NHS had been warned for a year beforehand that poor awareness of sepsis was costing lives.

Please visit UK Sepsis Trust to find out more. Click on this link.