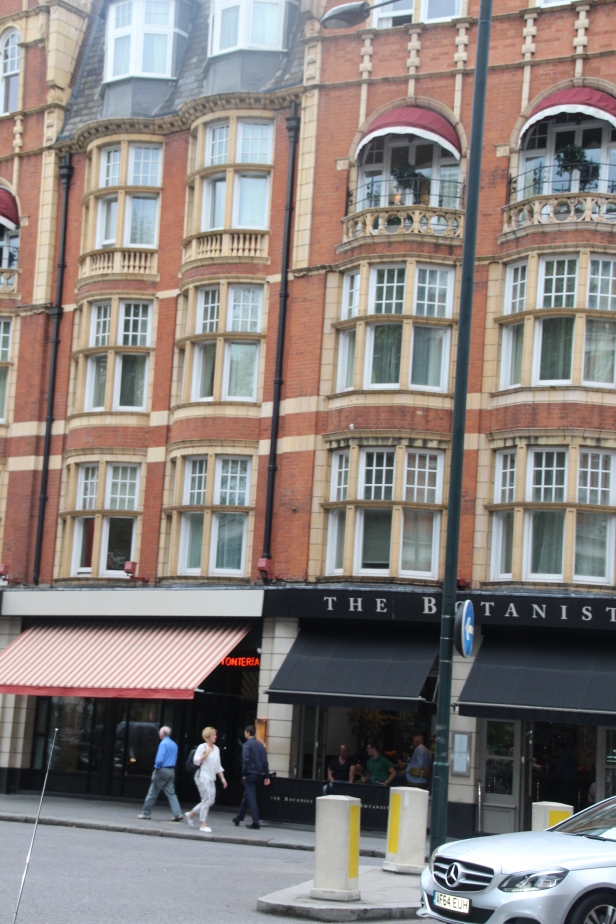 I was an hour and forty minutes too early before my date with my partner. We had planned to meet up at The Botanist, one of my old favourite haunts. Across the street is Peter Jones, where my Ma used to take us shopping. Later, I would take my children here to be fitted with their school uniforms. It is amazing how I am re-walking the same paths with my children as I did with my Ma. I wrote about teaching my youngest child the names of trees, the way my Ma compelled me to learn, though in those days, I had told my Ma haughtily, “When I am grown-up, I will live in London. Not out in the sticks like here. I won’t need to know stuff like this.” But there I was, teaching my daughter the same things. I wrote about it here.

So whilst waiting for my partner, I took out my trusty notebook and began to write another installment for my second novel. I took inspiration from the bar I was sitting in, The Botanist, which was perhaps an apt place as my Ma had filled my brain with so much beautiful botanical knowledge.

When my partner arrived, we sat in this lovely place and I read him what I wrote. He smiled his brilliant smile, eyes crinkling, as I read back what I wrote sitting in The Botanist.

EXCERPT FROM THE SISTERHOOD, Chapter 16

Even if you are sitting in a concrete windowless room with no sight of nature, you are touched by trees. Chances are, something in your room came from trees. Thousands of years of human development have not yielded a more perfect multi-use building material than wood from trees. We still build with wood; we still use wood to build mega structures that are as strong as man-made composites. When human beings moved out of caves, they began knocking together pieces of wood to make their homes. They still do, today. Inch for inch, wood is as strong as cast iron. And the most amazing thing is, all that strength is harnessed entirely from the sun, air and soil, nothing more bar genetic material that first evolved over three hundred million years ago alongside the dinosaurs.

If you know how to read wood, trees tell the history of the world. Drought, periods of plenty, storms and diseases are all recorded in the annular rings, faithfully recorded by the tree’s cambium. The cambium produces new layers every growing season, and with each new season, a new layer forms over the old, creating rings that radiate from the heart of the tree. And this is how a tree grows; it grows by incorporating its life story into its present, in its own sweet time.

Alex was fascinated by trees. For as long as he could remember, he had always had a love affair with trees. Indeed, his first venture – the one that brought him his first millions – was called Fact-Tree. Fact-Tree was a new generation search engine that grows with its owner, fed not by sunshine, carbon dioxide and the nitrogen cycle, but by each stroke of the keyboard. It remembers your touch. It knows you. So a doctor searching for ‘needles’ on his Fact-Tree will immediately be led to syringes and surgical needles, rather than pine needles, sewing needles, gramophone needles and a thousand other irrelevant needles. And in this age of acceleration, where speed is king, this little service that Fact-Tree performed was worth a lot of money.

But the irony is, when speed runs our lives instead of rhythms of nature, things start going wrong. Acceleration, algorithm, processing power, running against time – they were not meant to be how we live our lives. The “Just a minute” existence erodes us and diminishes us into sixty seconds instead of glorious human beings capable of great things such as love, kindness and beauty. And this was why Alex returned to real trees, why he chose this spot for his first meeting with Dr. Cristina Gonzalez. He had a feeling that she would turn out to be very important in his life, and on this fine day, she might question him – why are we having a picnic in the park at the height of winter? – and he will point to the giant teepee of trees surrounding them, hoping that she sees the answer in the branches dancing overhead. 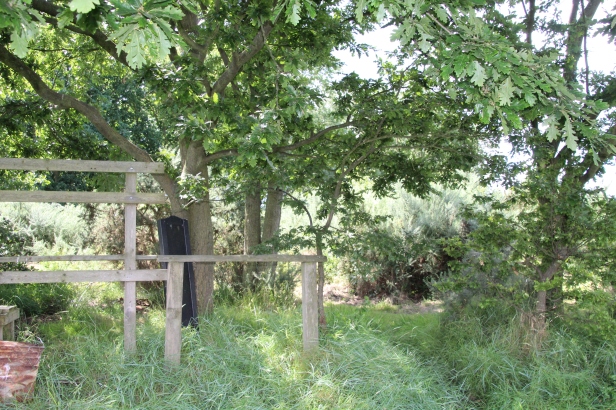