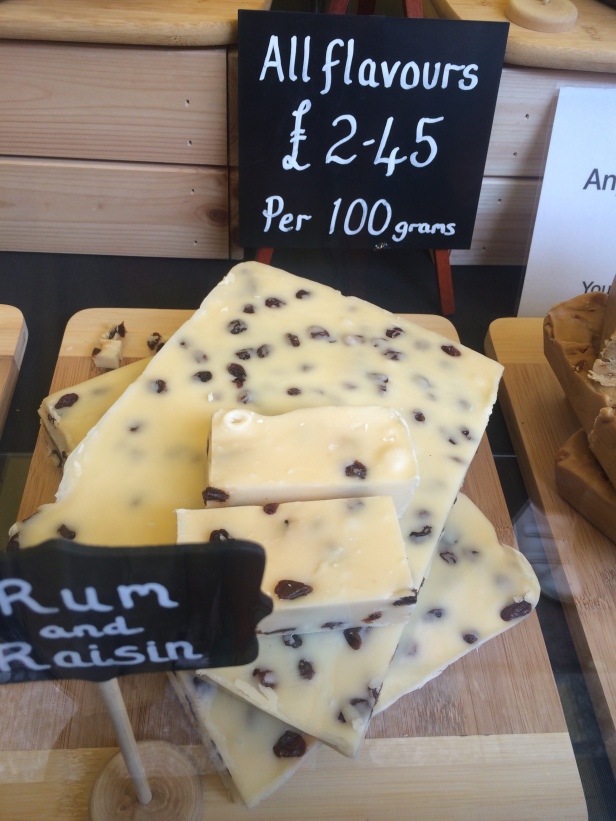 I absolutely love homemade fudge, especially those sold in farmers markets in my county.  Unfortunately, fudges are chock-full of sugar, which research tells us is more harmful and more addictive than cocaine.  Indeed, Britain’s love of sugary stuff has plummeted drastically (spending on cake-making ingredients has slumped by £26.8 million) despite popular programs such as The Great British Bake Off (according to analysts Kantar Worldpanel).

So when I was at a farmers market over the weekend, I bought a bag of sweet apricots instead and baked some yummy, healthy flapjacks instead.

This was how I made my sugarless apricot and cranberry flapjacks: