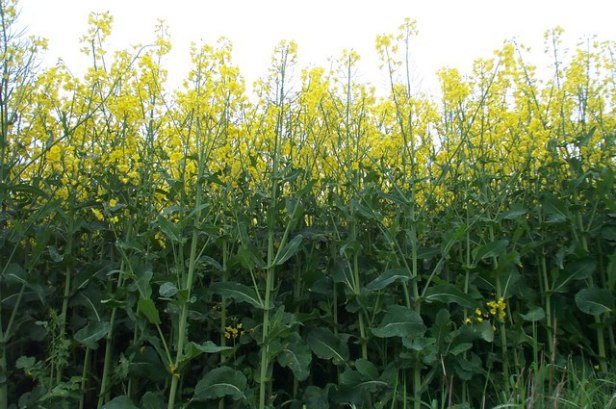 I never forgot the time my first visitor from Asia, on his first trip to the UK, gawped in wonder at the profusion of yellow flowers that grew along the motorway. He thought they were so beautiful, until I pointed out to him that these plants were actually poisonous weeds: in my teens, I had to clear these rape bushes from the fields before the horses ate them.

There’s no doubt, there’s much richness, beauty and diversity in the flora and fauna of lay-bys and hedgerows. I’m not a professional photographer, but whenever I publish and share photographs of aspects of my hometown (Hampshire, UK), people would comment, “Oh, where was that taken?” and almost always expressed surprise when I told them, “Just the hedgerows,” or “Just by the railway line.”

Whilst living in Asia, I had a helper from Indonesia who showed me the abundance that was found in the Asian version of lay-bys and hedgerows.  Rosmawati would go for long evening walks in our neighbourhood and would often come back with a stash of plants, flowers, herbs or even unusual insects to show us. I never ceased to be amazed at the treasures she could find in the concrete city that we lived in.

But sad to say, wildlife is fast disappearing all over the world. The naturalist and broadcaster Chris Packham is launching a #WeWantWildlife ~ Citizen Science Campaign.

For ten days, in his Bioblitz, Chris and his team of experts will be visiting 50 wildlife sites in Scotland, Northern Ireland, England and Wales to highlight the extent to which the nation’s wildlife is under threat. The aim is to record the wildlife species living naturally in nature, rather than in nature reserves.

Please visit his website, and join if you can!

On Monday, 23rd July 2018, the team will be at Yateley Common Country Park, and so will I!  Please follow us here for photos and updates…..and perhaps start a Bioblitz where you live, too? It’s a fabulous project to involve the whole family and community! 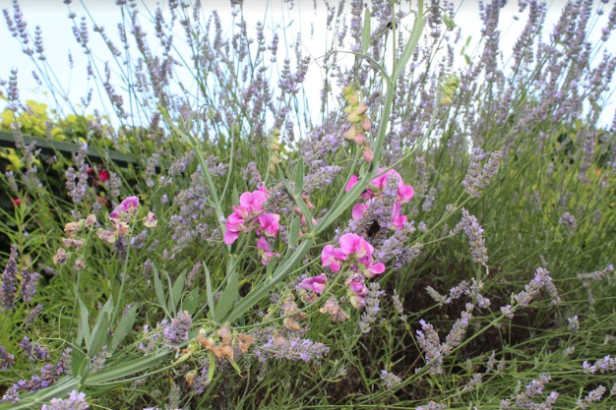 Note: This was first published in Simple Green Planet, a website that my friend Jane and I have set up to inspire people to clean up our beloved adopted home, Phuket.