When we were young, my brothers and I used to joke that we would hire an actor to masquerade as our father when we have to introduce our parents to our boyfriends / girlfriends.  For my father is taciturn and curt, and would frighten off the faint-hearted. I still have an unpleasant recollection of a 40-year-old man screaming hysterically over the phone at me about my father.  Goodness, and to think, my father did try his very best with this chap.

Therefore, despite the length of this article in the New Yorker, I read it till the end:

The first story was about Kazushige Nishida, whose wife had recently passed away and he subsequently became estranged from their daughter. Alone, lonely and bereft, he hired two professional actresses the play the role of his wife and his daughter.  Going out for dinner with them, talking about family things, having his ‘daughter’ jest with him, treating his ‘wife’ to traditional pancakes, and having his ‘family’ waiting for him after a long day’s work improved the quality of this widower’s life immensely.

And here is a very heart-warming outcome: the actress playing the role of Nishida’s daughter began talking to him openly about her thoughts, views and feelings (this is something that not many traditional Japanese parents would do with their children as old boundaries of hierarchy still exists). Upon processing the things the young lady told him, he began to understand how his daughter might have felt and began approaching her with tentative gestures of reconciliation.  His real life daughter returned to the house one day when he was at work to lay flowers on her mother’s altar, and that little visit filled Nichida with hope that someday in the future, he and his daughter will be family once more.

Though this rent-a-family industry has profit as its driving force, it is unwittingly providing an invaluable service. For this is what Family Constellation is all about:

The opportunity to have conversations that must be had.

All the conversations we never had – be it lack of opportunity or courage or a myriad of other reasons – don’t go just away with the passing years. The 40-year-old who yelled emotionally and irrationally at me about my father (a man he barely knew and who had treated him hospitably) was actually lashing out at his own mother – he sounded like an hurt 8-year-old –  saying all these angry things that was actually meant for his own mother. But in lashing out at my father, he unburdened some of his old hatred, but in the process he destroyed something good.

Family Constellation is a modality that gives participants the opportunity to have these emotive conversations in a safe, nurturing environment, facilitated by a trained therapist, by using ‘actors’ not unlike those hired by the rent-a-family business. I have written a few articles here about it. Do search this website if you are interested, from a layperson’s perspective. 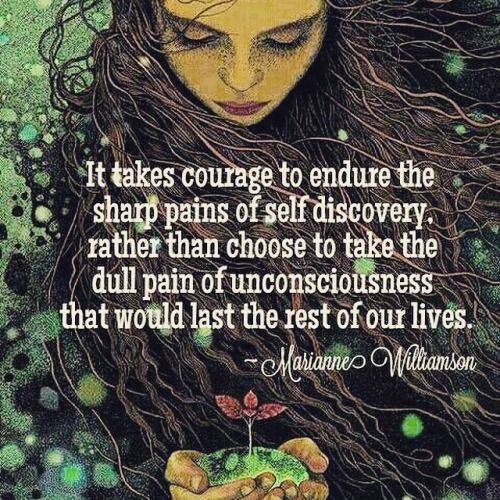