If you go back to old, old Britain, back to the time of the Druids when Christianity was still in its infancy, traditions and lore were passed down orally. The Druids hardly ever wrote anything down, and what little they wrote have largely been lost through persecution and times. I rue the loss, especially in folk medicine – the Druids knew so much about nature and they were so in tune with the seasons.

My mum told us some very magical stories when we were young, especially about the Druids, King Arthur, Merlin, Galahad from Britain’s Dark Ages …..that forms such a large part of my psyche, though I have always wanted to be the hero, never the heroine.

I am glad my elder daughter continues the tradition. You can read her two short tales here: 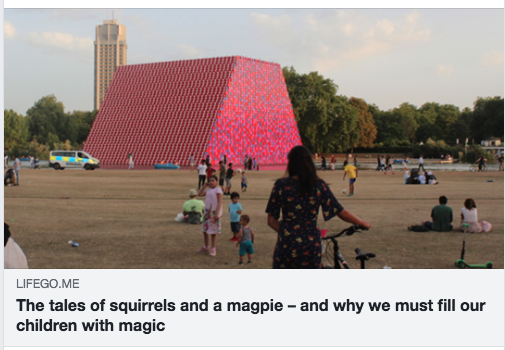 Recently, my mum gave me this book, and reading it brought me back such happy memories of her, as well as filling me with enchantment. It’s as if my mum is right beside me, telling me an adult version of my childhood lore ❤

I would strongly recommend this book. 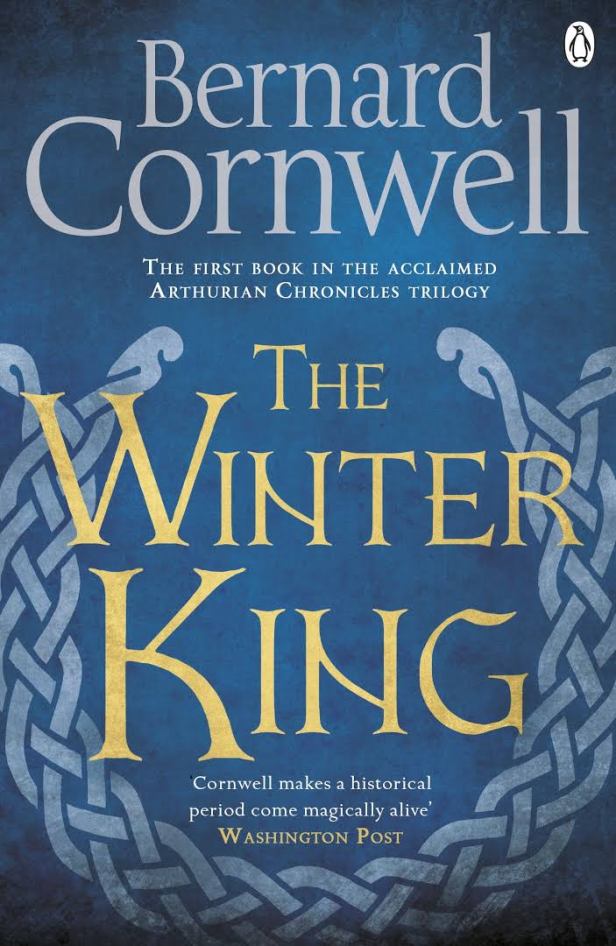 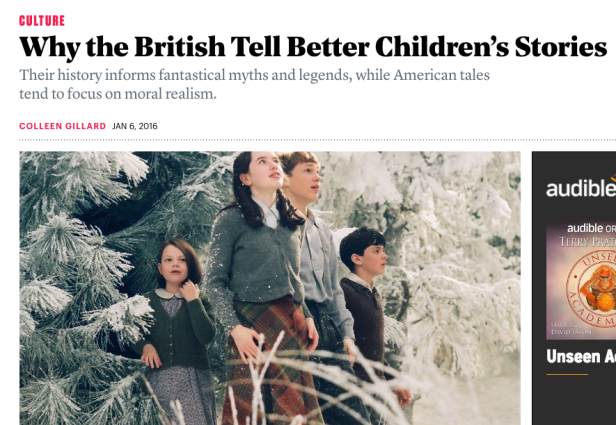 Photo: telling the story to three little boys who asked, “Can Merlin be a woman? Because we think you are Merlin.” Must be the grey in my hair 🙂