A few nights ago, we started on a TV binge and watched the whole three episodes of a UK series called Broadchurch over the period of a few nights. 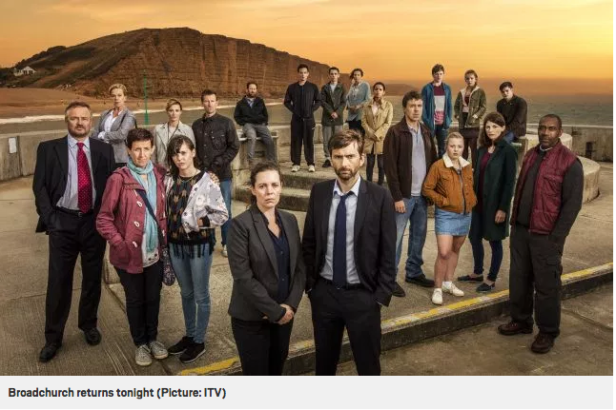 Broadchurch is a crime drama written in 2013, set in a fictitious little Dorset town. The series opened with the murder of 11-year-old local boy, Danny Latimer. Danny’s parents, Beth and Mark, had him when Beth was 15 and Mark 17. Life and the murder tore them apart and they separated.

In the last series of the last episode, Mark stayed overnight at Beth’s house after he tried to commit suicide. Beth couldn’t sleep, she came downstairs, Mark made her hot chocolate like the old days and they talked.

We rooted for them to jump into bed with each other, though there was still so much wrong between them because sometimes sex is what it takes to reach each other, to cut the crap and get to our deepest parts …. and there is nothing deeper than when a man and a woman fit together and move as one, with spirits soaring because of the physical ecstasy alone.

Often, when things are really bad, sex can be the last thing you have holding you together.

The psychotherapist Esther Perel recently gave an interview to The Guardian. Perel says, fix the sex and the relationship will be transformed, not the other way round. You can read the article here (though the article is more about Perel’s work in general). 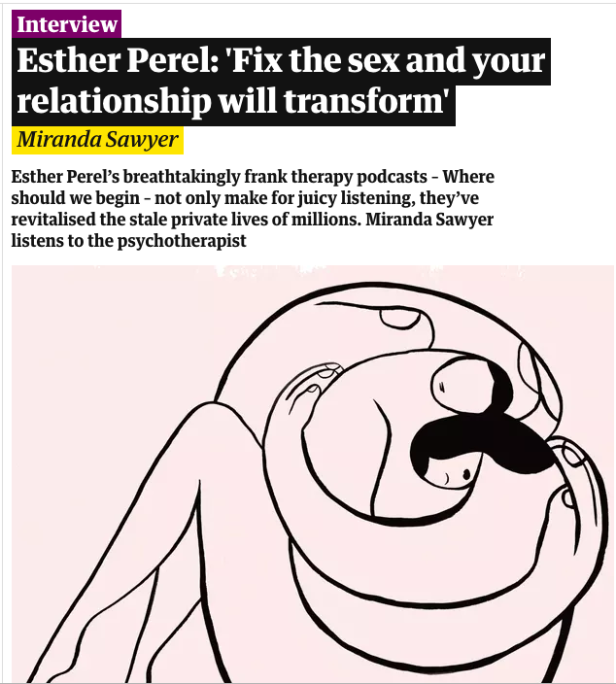 Here’s my six pence worth: sometimes, there is no more to be gained from talking. Sometimes, talking means entering the same never-ending loop again. Sometimes, the hurt is so much that words only make it worse. Sometimes, two people are just so tired.

But as human beings, we never lose our capacity to feel. Even against our mental orders, our body responds beautifully to being touched when touched with love. And this is what I truly believe: the human body is incapable of deceit and the deepest honesty is often found when we skip words, when we find self-realisation in our physical being. In Dutch, we say Gezelligheid, which is the sort of warmth and cosiness with each other, the healing and mending, and finding ways back to each other again ❤ 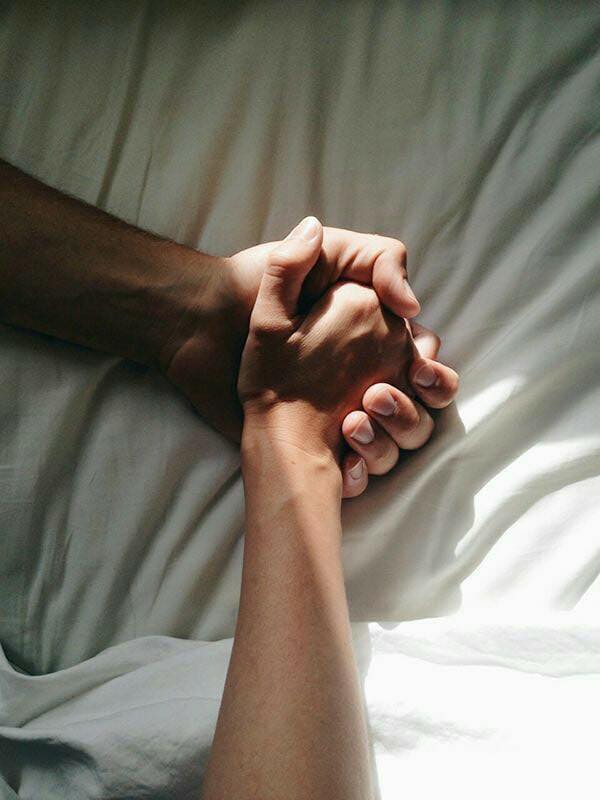