My mother has never been one to give money for presents. Even when I lived 10,000kms away, she would shop for presents for me, painstakingly wrapped those up and posted them at great cost to me halfway across the world.  That had been a source of exasperation for both my father and I: postage is not cheap and I often have to pay duty on the other side after long delay at the customs. Her presents occasionally arrive months later, out-of-date and broken. But my mother is stubborn like this.

Fortunately, she figured after 10 years that sending me books is her safest bet and so, I received endless consignments. She likes to send me books by Bernard Cornwell and Conn Iggulden. Bernard Cornwell, because his stories are the grown-up versions of the legends of King Arthur that she used to read to my brothers and I, and Conn Iggulden because those amazing history that she tried to teach us is artfully woven in Iggulden’s gripping novels.

I grudgingly read those books, because they are from her, but really, they sit in my bookshelves gathering dust. 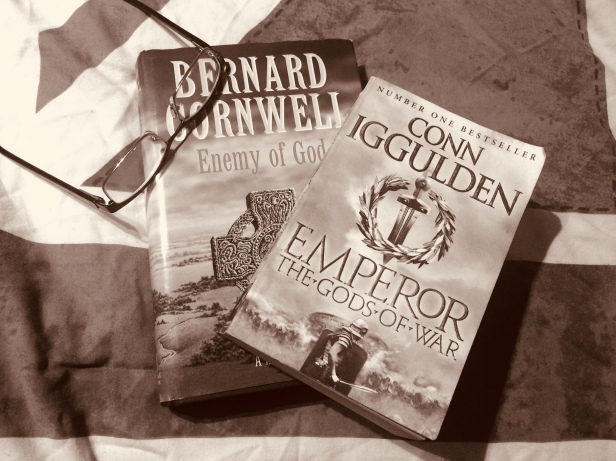 On my flight back home, I read Iggulden’s Emperor ~ The Gods of War. I thought it was ironic, that book travelled 10,000kms to me and now, I am flying it back 10,000kms. But the story is about Julius Caesar coming home to his beloved Rome after a 10-year crusade.

Brutus was Julius’ best friend and most trusted general, who fought side by side with him. On their first night back in Rome, Brutus went for a drink at an old jeweller’s place. Tabbic, the jeweller, was a simple man who lived quietly in Rome, and he could see the darkness in Brutus’ heart. The wars and the pillaging, which brought Brutus glory and gold, had not satisfied him. It was not enough for Brutus.

Brutus said, “There have to be some of us who want and want, or where would we be?”

“Happier,” Tabbic replied. “It’s not a small thing to raise a family and provide for them. It might not seem much to armoured generals of Rome, but it earns my respect.”

“You need both,” Brutus said. “You have to be dreaming, or what’s the point? Cows raise families too, Tabbic.”

As the months and years wore on, Brutus’ dream of greatness festered and turned him into a traitor. He was not satisfied with what he had and wanted more. More than his lifelong friendship with Caesar and his own integrity, because of the hole in his heart.

Hence what I have always said, always wrote about. We have to bring a higher awareness to our mundane everyday life, so that we are satisfied with what we have at home, rather than surrendering ourselves completely to the pursuit of things we cannot have, at the price of sacrificing the good that we already have. It’s all to do with gratitude, that’s for sure. I studied at the School of Kundalini Yoga (SKY) UK and that is somewhere in the teachers’ manual: 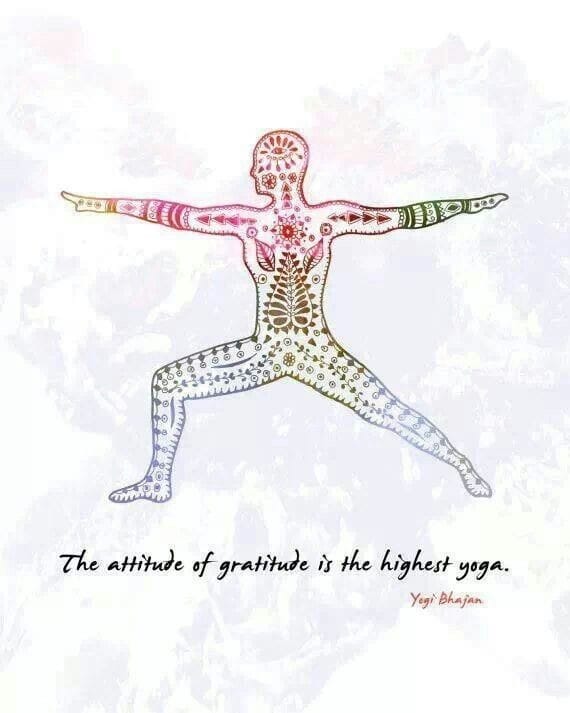 Jet-lagged and unable to sleep, I went for a long run to an unfamiliar part of London at 2am, still thinking about Brutus. The empty streets of Bermondsey and Poplar looked like Rome in a funny way – had Caesar’s army and Brutus marched through these streets centuries ago?

I have known a couple of Brutuses, and I hope I am not one. Who am I? 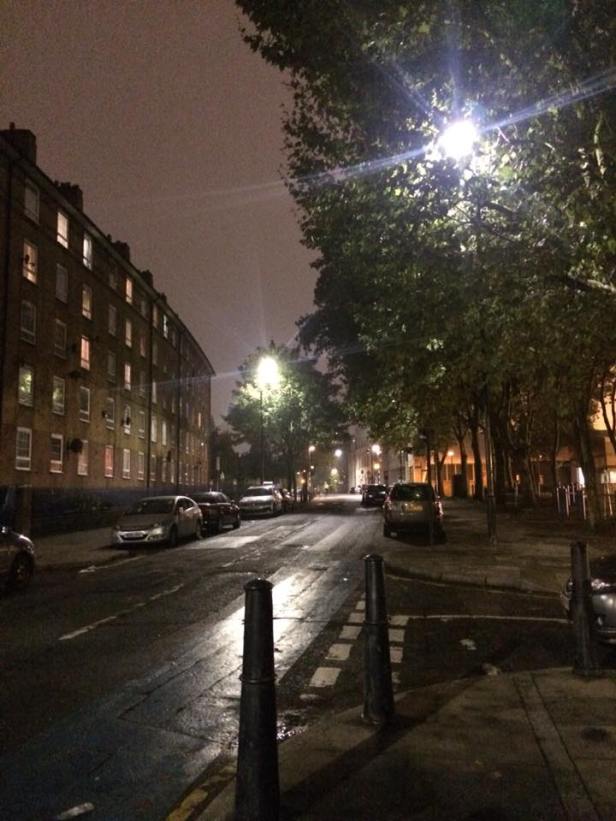 I am reassured by his steady footfalls beside me, grateful for the presence that is always there protectively by my side come hell or high water.

And that is a lot to be grateful for, this solidity, in a world full of traitors and fickleness, where human lives are measured in terms of usefulness, superficial attractiveness and cold cash. As in then and now, love and gratitude would have changed everything. Rome would have a different history if Brutus had been content.

Love what that had been beside you all this time, say thank you ❤